The company aims to explore, develop and mine the base metal deposits. Two aspects are therefore defined here:


The main objective of the company is to create in the area employments and improve the level of mining from the small scale to the industrial that is a guarantee of sustainable development in the world.

As Consultant Company, SAMIKIVU Sarl has considerably contributed to the stability study of the SMB mining, made a mining design that has been applied giving good results. SAMIKIVU Sarl proposed drilling for a reasonably mining plan.

Nowadays the company is focused on activities on PR13700 in Masisi territory, North-Kivu. SAMIKIVU Sarl having found the artisanal miners who are still doing small-scale exploitation due to lack of an appropriate mining technology in its mining license; now try to follow them up. This in order to protect on one side the company target zones of interest and the other side to increase their production performance regarding the rules of the safety mining.

Thus, bellow the following activities ongoing on the PR13700 supervised by the SAMIKIVU Sarl team:

The company object is build a mining project that will generate an employment for local people and contribute to develop particularly our province and generally our country. This aim needs to be supported financially with strong economy that could resist against hazards, such as changes in market demand, commodity prices, mining costs, taxes, environmental legislation and other factors.

In one word, our plan consists on:


In additional to these process, SAMIKIVU aims to do more in Target Drilling, Resource Evaluation Drilling, and Feasibility Study for bankable project.

Concerning the purpose to create responsible mineral supply chains that avoid contributing to conflict, human rights abuses, or other risks such as bribery, iTSCi mineral traceability process in Mutanga mine site covered by PR13700 SAMIKIVU Sarl commenced since May.

The artisanal activities are in progress with tagging mineral pack regarding the joint initiative of governmental authorities, companies and civil society organisations. Pitting are in continuation in both aim for geological investigation and artisanal mining production.

A statistical of production give 25 kg of Nb-Ta and 30 kg of Sn. This is a weekly average production due to the weak activities regarding the available capital. 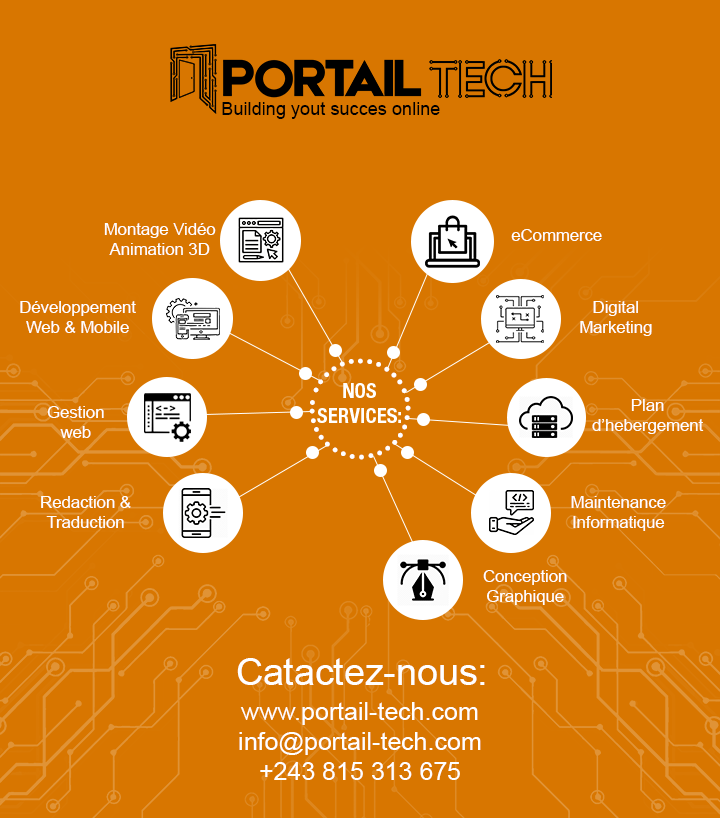